a light beacon - music for the patient

°a light beacon is my solo musical project. music for the patient is the first record I have ever done.  Released in 2002, it is an ambient music excursion that was all recorded between the hours 0f 10pm to 4am.  I was working very long hours at the time and i used music as therapy, something audible in the results.   Handling everything about the records production from recording, to mastering, to cover and disc production was a great learning experience. 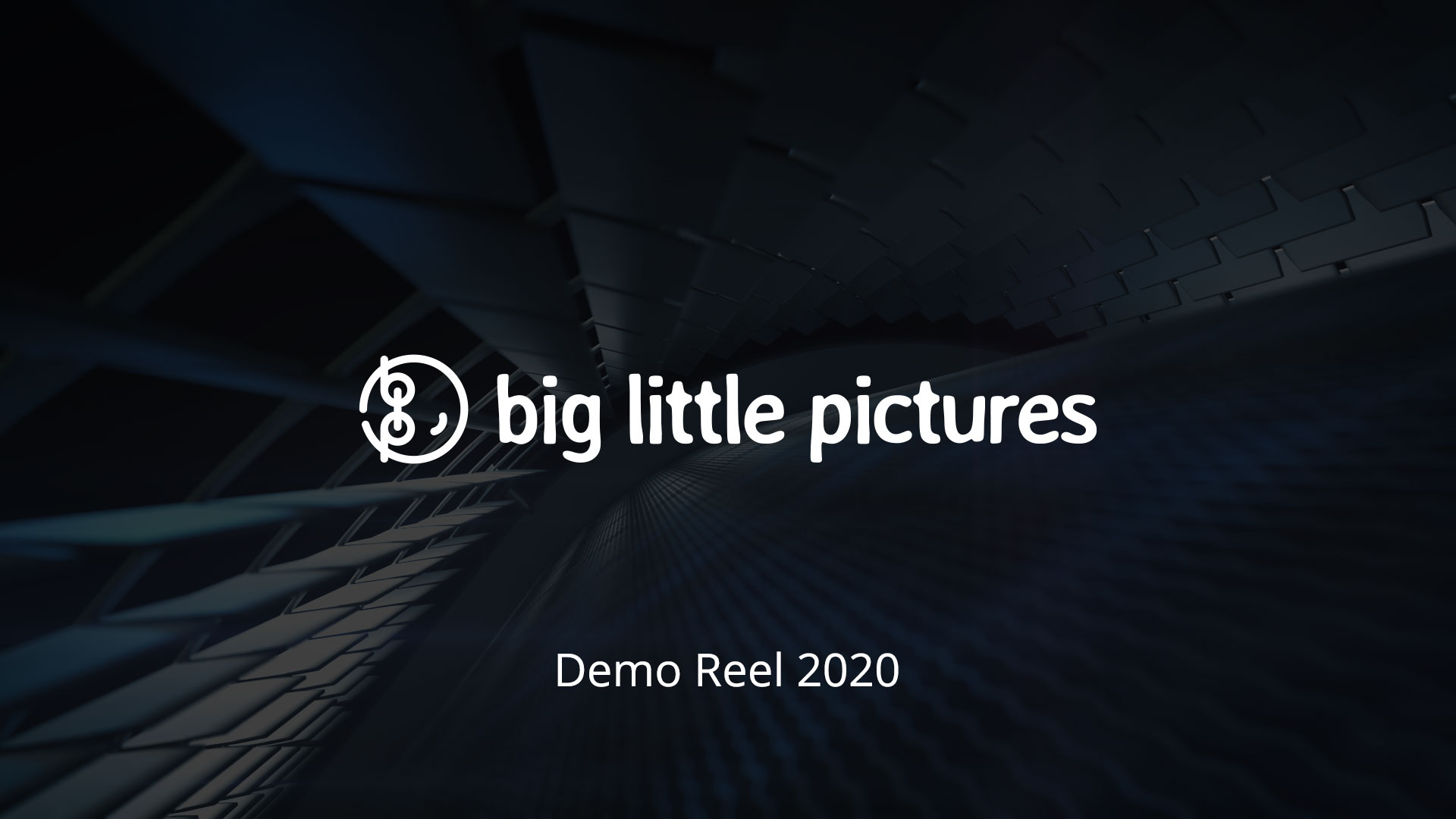 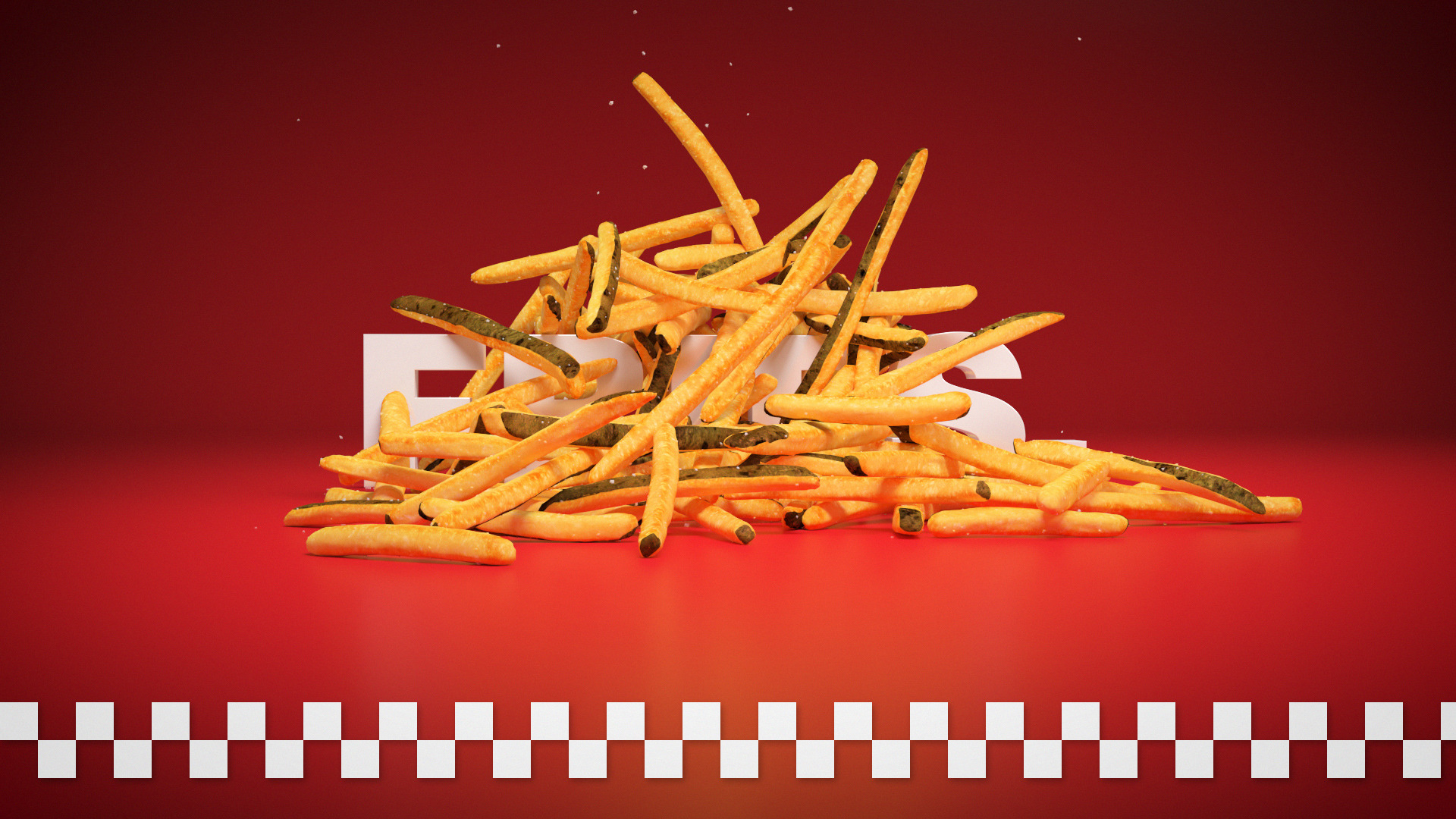 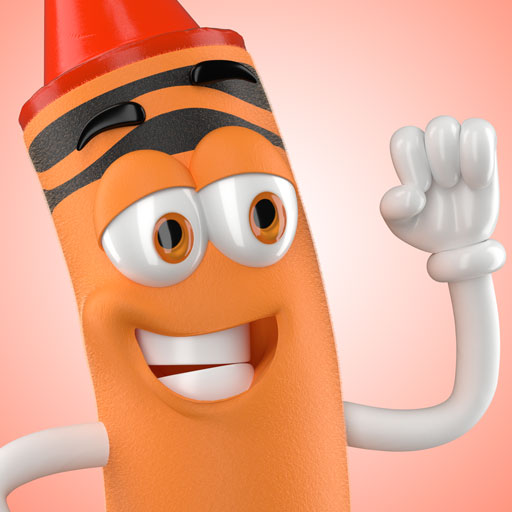 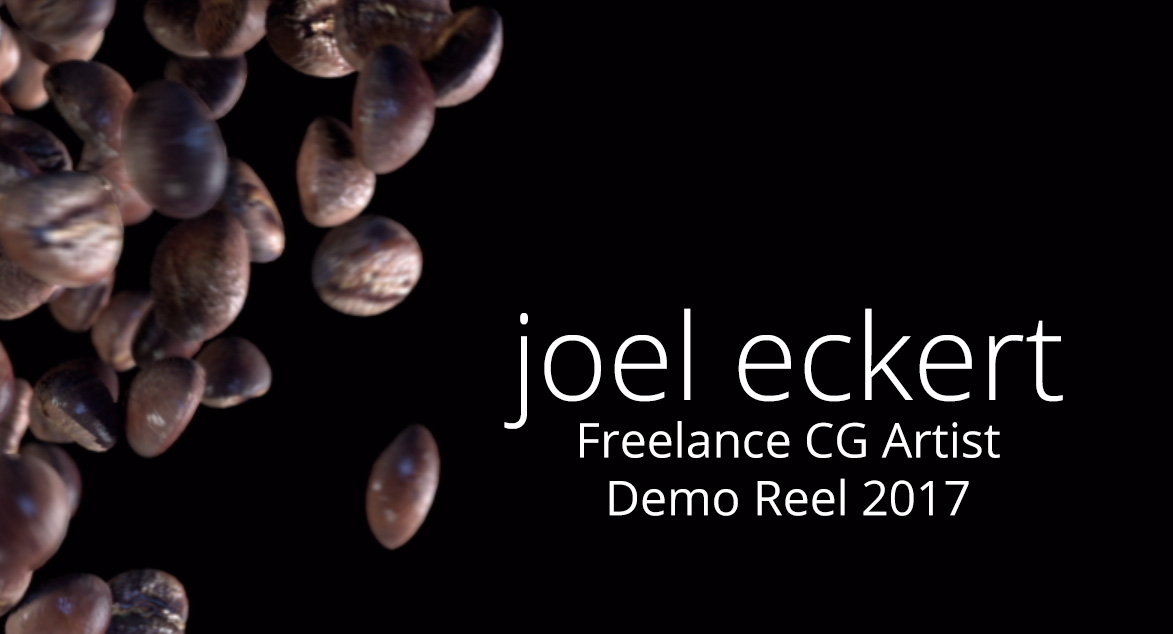 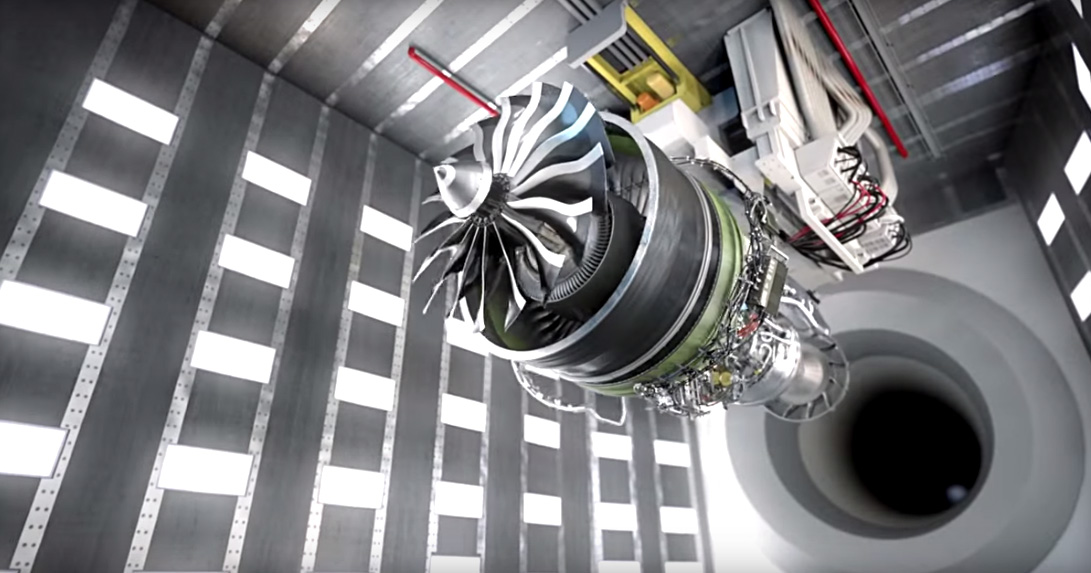 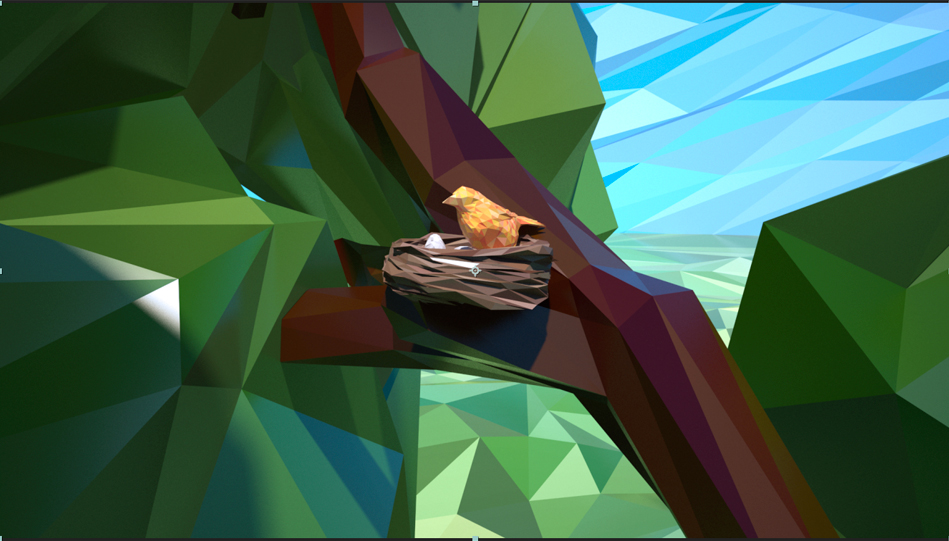 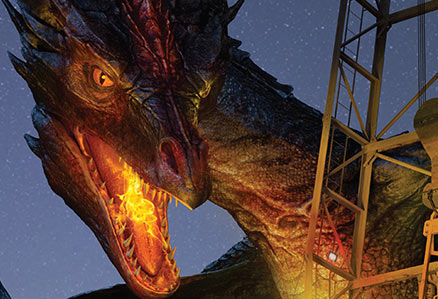 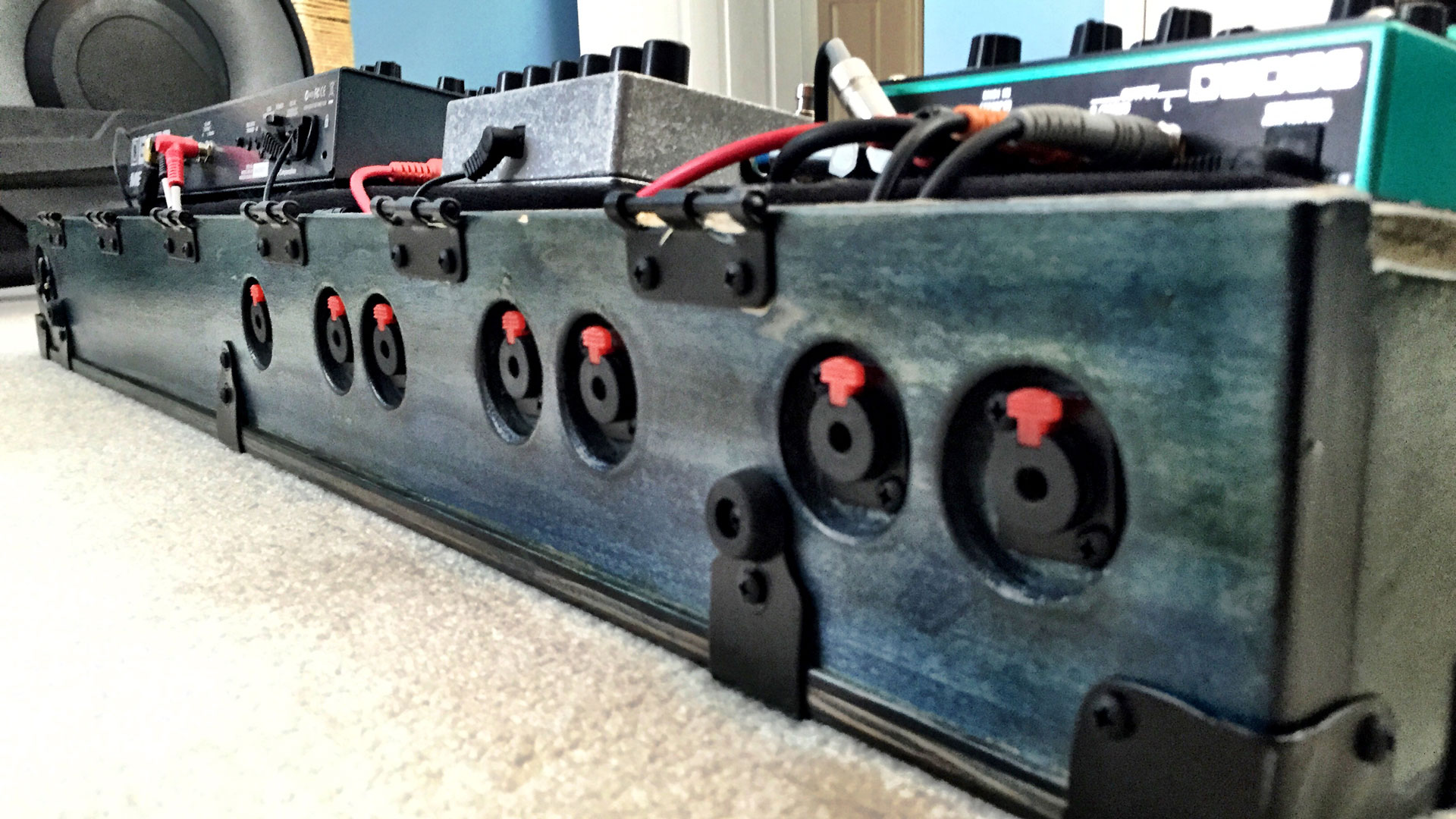 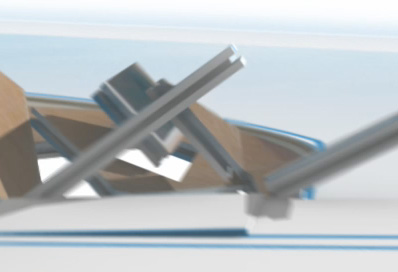 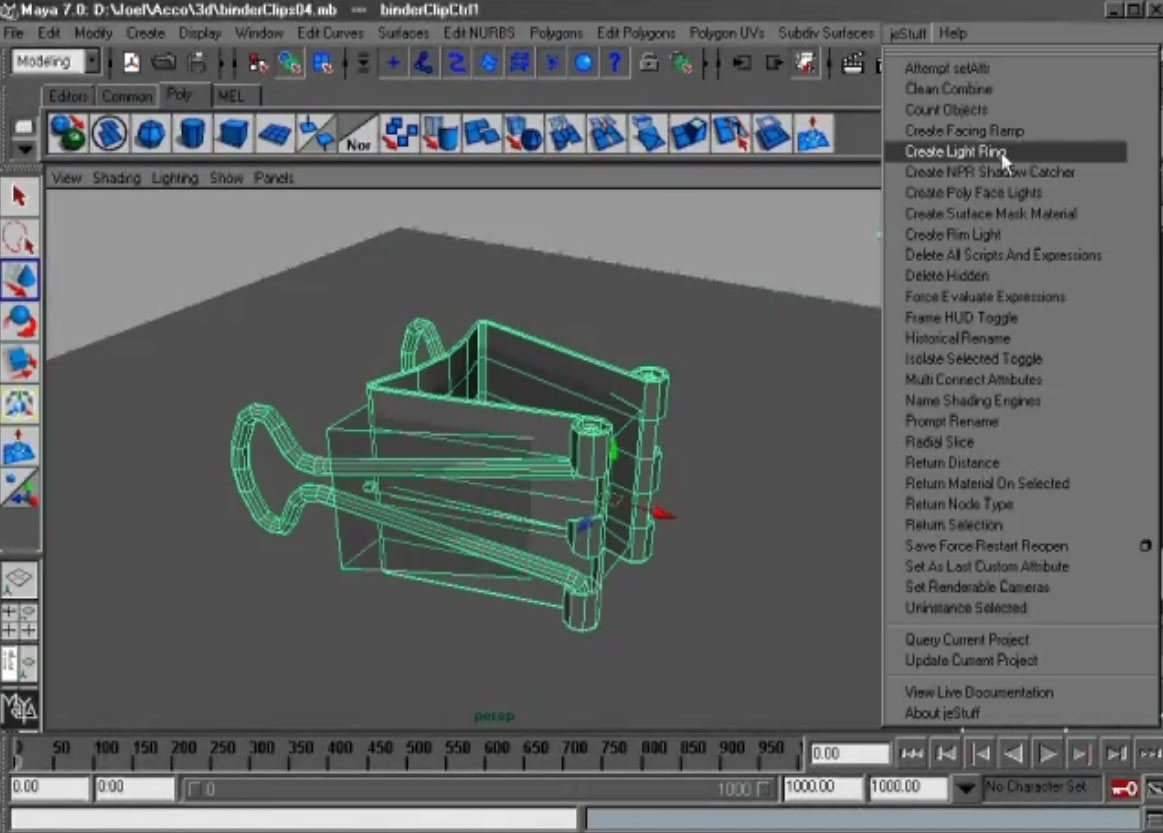